Dreaming is the communication between our conscious mind and our unconscious mind, Dreams are the bridge that allows movement back and forth between what we think we know and what we really know. Dreams let us play out painful or puzzling emotions or experiences in a safe place. Dreams also allow us to process information or events that may be painful or confusing in an environment that is at once emotionally real but physically unreal. “Dream analysis is a key component in the process of becoming whole as a person”. Dreams reveal a person’s “deepest desires and deepest wounds”. So, analyzing your dreams helps you gain a deeper understanding of yourself.

Until you make the subconscious conscious, it will direct your life and you will call it fate– Carl Jung (Famous Psychologist)

Dreams have intrigued the human race for thousands of years. In ancient times, the Babylonians and Egyptians believed dreams were prophetic and held heavenly meaning.

Aristotle interpreted dreams as psychological phenomena and viewed them as the life of one’s soul while asleep.

In the middle of the 19th century, the first scientifically-based dream research took place, but it was not until Freud published The Interpretation of Dreams in 1900 that dream analysis widely developed. His was the first established theory that incorporated dreams within the context of the helping relationship.

Jung adapted Freud’s theory, proposing that dreams do not signify repressed unconscious drives but represent expressions of creativity aimed at resolution. Since then, other therapy models like Gestalt therapy, art therapy, and cognitive behavioral therapy have used dream analysis in one fashion or another.
A newer cognitive behavioral technique called image rehearsal therapy has been developed to address concerns like posttraumatic stress and chronic nightmares.

In image rehearsal therapy (IRT), the goal is to rewrite the nightmare’s story. The therapist may coach the person in treatment to relay the bad dream, write it down, and then change the content to something positive, encouraging the individual to mentally rehearse this new dream script for up to 20 minutes a day in order to decrease the frequency and intensity of the nightmare.
Due to its reported effectiveness, IRT is recommended as a best-practice standards for the treatment of nightmares, according to the Journal of Clinical Sleep Medicine.

Your dreams can be a sanctum for personal reflection and deep meditation; a place to chat with your true self and mull over big decisions without the distractions of the waking world. 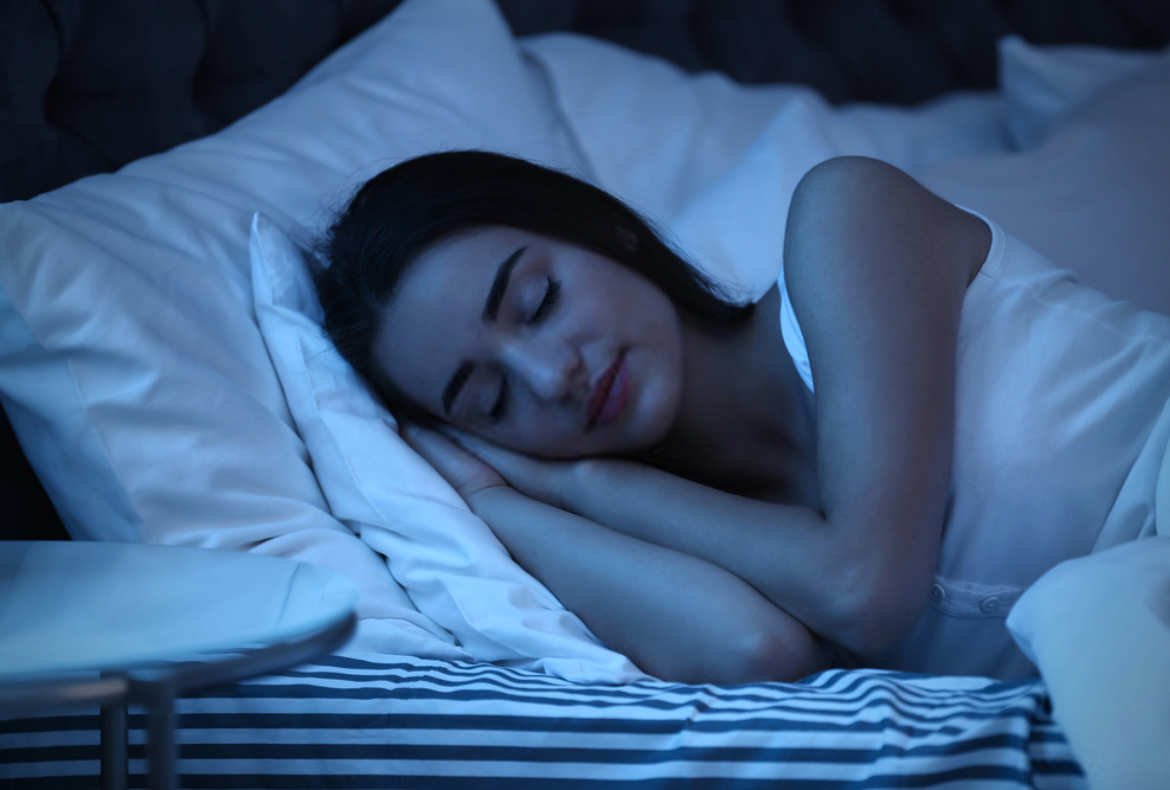 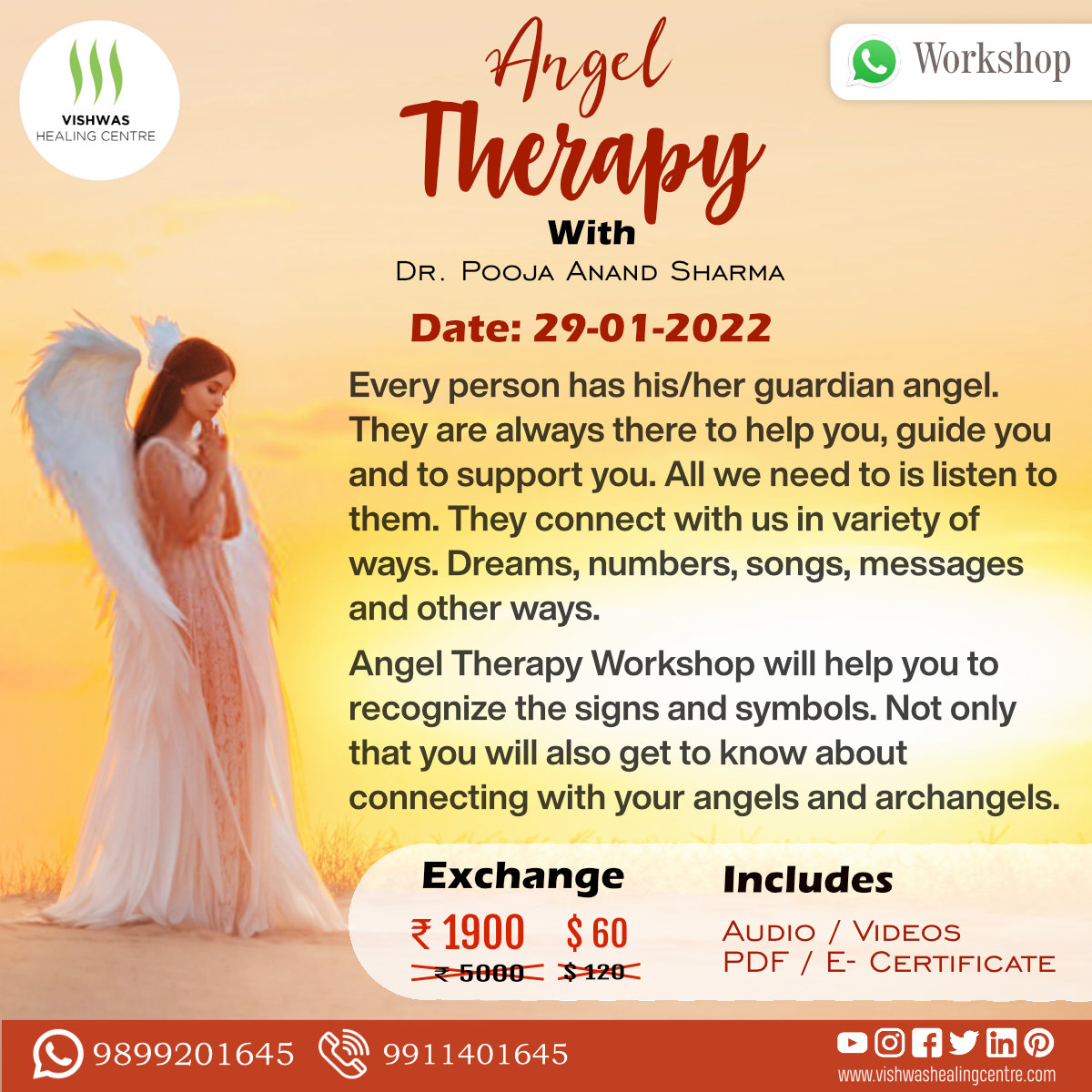